5 Lesser-Known Museums in NYC to Visit 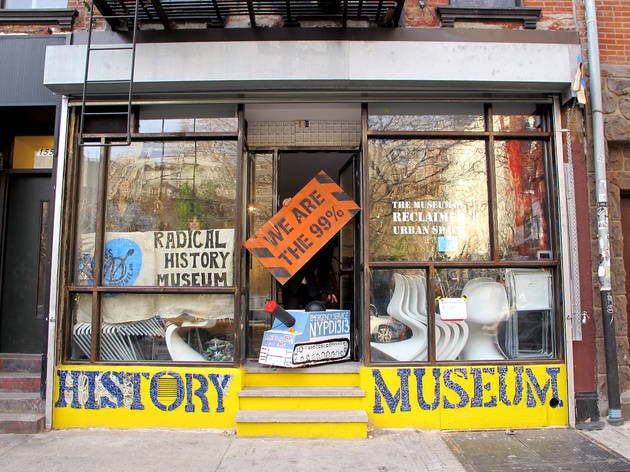 Don’t worry, this is your typical roundup of well-trotted museums of NYC. We’re skipping the Met, MoMA, and Guggenheim for those that are a little more off-the-beaten-path. Chances are, you’ve all been to the staples so it’s time to explore the more eclectic, niche and under-celebrated side of our great city.

The Brooklyn Art Library is where the Sketchbook Project takes it physical form to showcase thousands of sketchbooks created by artists from around the world. This is one of those places that’ll make you want to stay a while, with clear categorization, guests are able to search sketchbooks in detail by origin, materials used, tag words, and more – the options are endless and seating is available for visitors to get cozy and explore the plethora of works. The collaborative art project can be found in Williamsburg, Brooklyn. 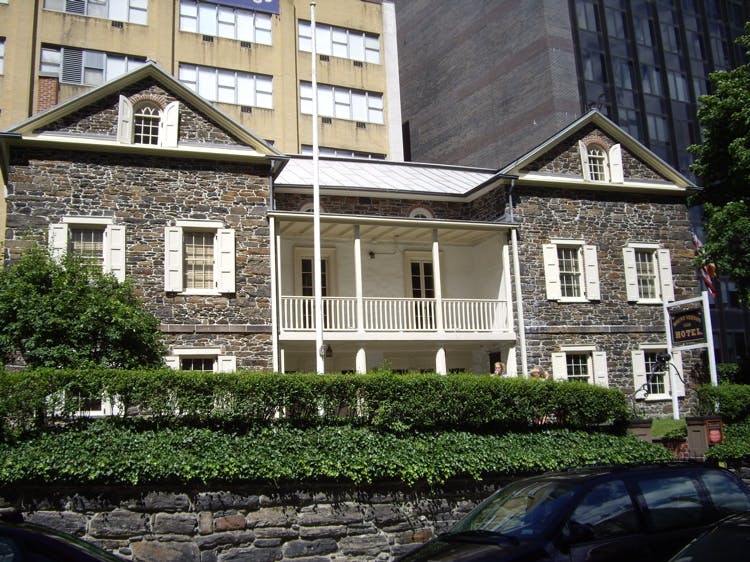 Fondly named in honor of George Washington’s Virginia manor, Mount Vernon Hotel Museum & Garden is one of the last 18th-century buildings that still stand amongst skyscrapers here in New York City. Formerly owned by John Adams’ daughter, the museum brings visitors back in time through furnished period rooms and original gardens to what used to be a country escape from the urban city. American history buffs will not want to miss out on this experience.

The Museum of Reclaimed Urban Space showcases the history of urban activism in the heart of the Lower East Side. Visitors have the opportunity to tour the surrounding buildings, public areas and rooftops made available by activists who transformed the once abandoned spaces into vibrant community centers and gardens designed along the principles of sustainability. The museum’s mission is to not only chronicle the grassroots movements but also to empower individuals to take on sustainability initiatives in their own lifestyle, neighborhood or city by providing educational events and workshops.

National Museum of the American Indian

Although a Smithsonian museum, the National Museum of the American Indian gets significantly less attention and attendance than those core NYC museums we’re all familiar with. Situated directly across from Bowling Green in Lower Manhattan, it is housed in a grand, Beaux-Arts structure that was once the Alexander Hamilton U.S. Customs house. Today, it is a national landmark that celebrates and honors the history of American Indians by showcasing artwork and cultural public programs including music and dance performances free to the public. 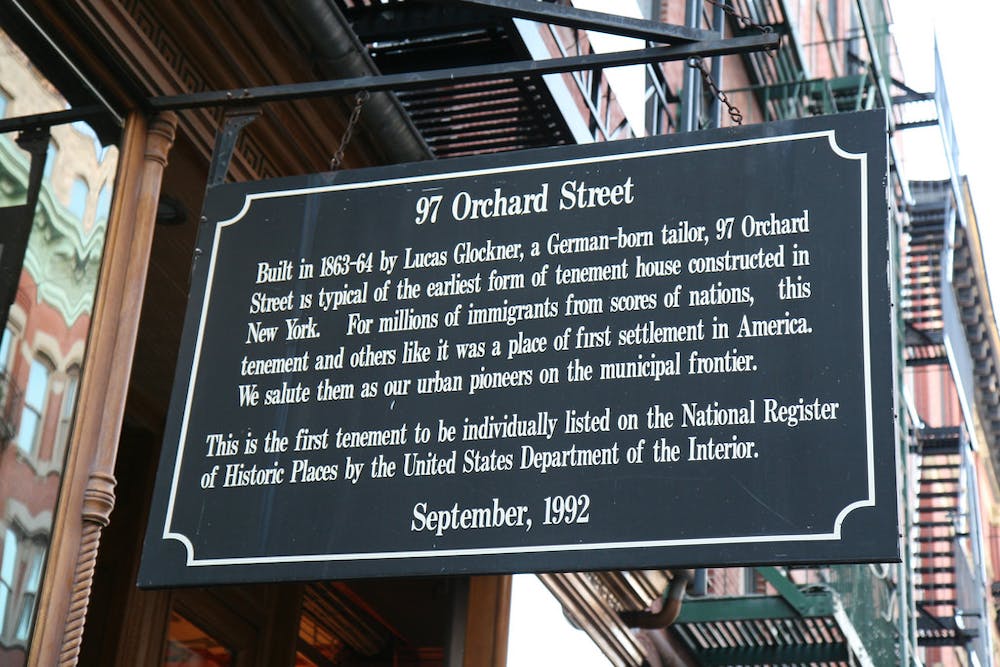 We all know that New York is a city of immigrants – the Tenement Museum operates to help preserve that history through the personal narratives of those who settled on Manhattan’s Lower East Side, America’s iconic immigrant neighborhood. Visitors have the opportunity to stroll through recreated apartments and businesses of real families that once lived in the tenements. For a more in-depth exploration of the city’s immigrant history, check out our NYC Urban Adventures tour: Tenements, Tales, and Tastes to not only travel in their footsteps but also sample the delicious food that came along with each community.