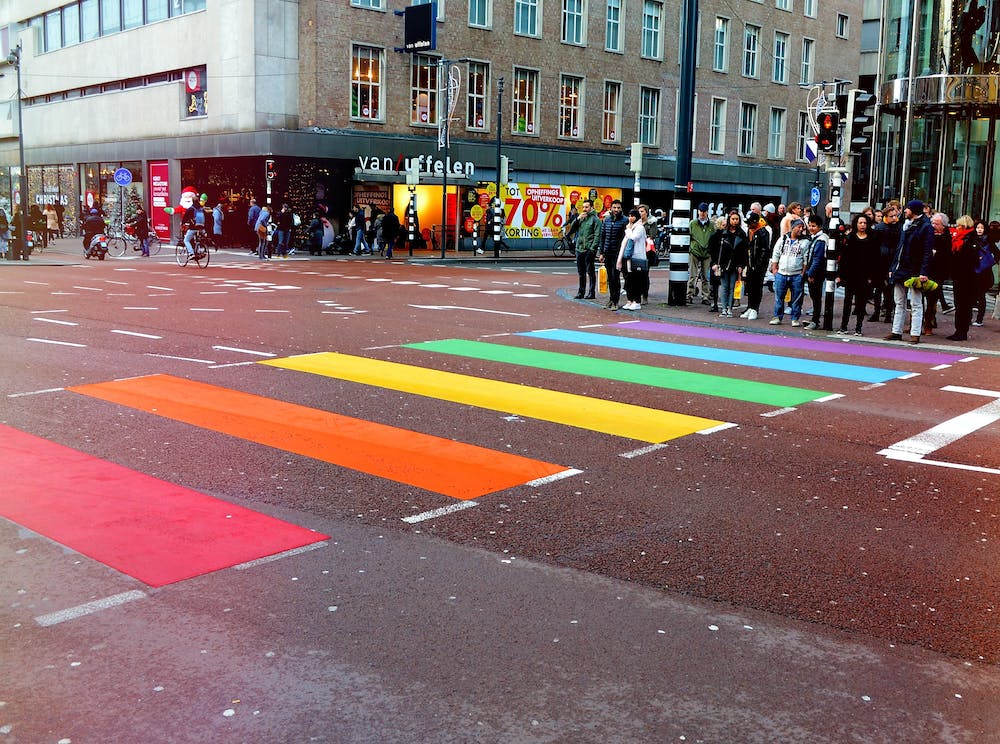 If you’re ever walking around New York City in June, there’s no missing the jovial and colorful spirit of pride month – our city holds one of the largest and proudest LGBTQ populations in the world. As a city that has been at the epicenter for a plethora of social movements, it’s no surprise that most of the significant gay rights activism began right here. In honor of the sacrifices and bravery endured amidst an atmosphere of fear and repression, NYC Urban Adventures is thrilled to launch our newest tour chronicling LGBTQ history through Greenwich Village. The tour will explore notable neighborhood landmarks and pubs, from the Stonewall National Monument to the iconic gay bars of Christopher Street on a three-hour walking expedition full of bites and libations.

The most famous stop on our tour is the Stonewall Inn, a landmark full of history and character. The establishment was owned by the Genovese crime family – the crew turned it into a gay bar in 1966, charging an entrance fee of $3. At the time, homosexual relations were illegal in New York City and there was a criminal statute that allowed police to arrest people wearing less than three gender-appropriate articles of clothing. Because of this, riots at gay bars were a common occurrence and the routine typically went as follows: officers lined up patrons to check ID and arrested any cross-dressers they came across. On the night of June 28, 1969, things weren’t as routine. Anger struck as police roughly hauled patrons and bartenders out of the bar, tensions escalated and violent riots sparked. The clashes and protest continued on for six days and ended up serving as a catalyst for the gay rights movement around the world. The Stonewall Inn served as a refuge for the queer community and the uprising resulted in a force of LGBTQ political activism with the creation of numerous gay rights organizations.

The launch of our tour is set to coincide with the 50th Anniversary of the Stonewall Riots and the first time World Pride will be held in NYC. Our society has come a long way since the Stonewall Riots as a culture and we couldn’t be more proud to share the celebrated history with locals and tourists alike.

The tour will gather at the Arch at Washington Square Park (at Fifth Avenue) and depart daily at 4 PM. Advance purchase (21+) is required. For more information or to book, visit us online here.