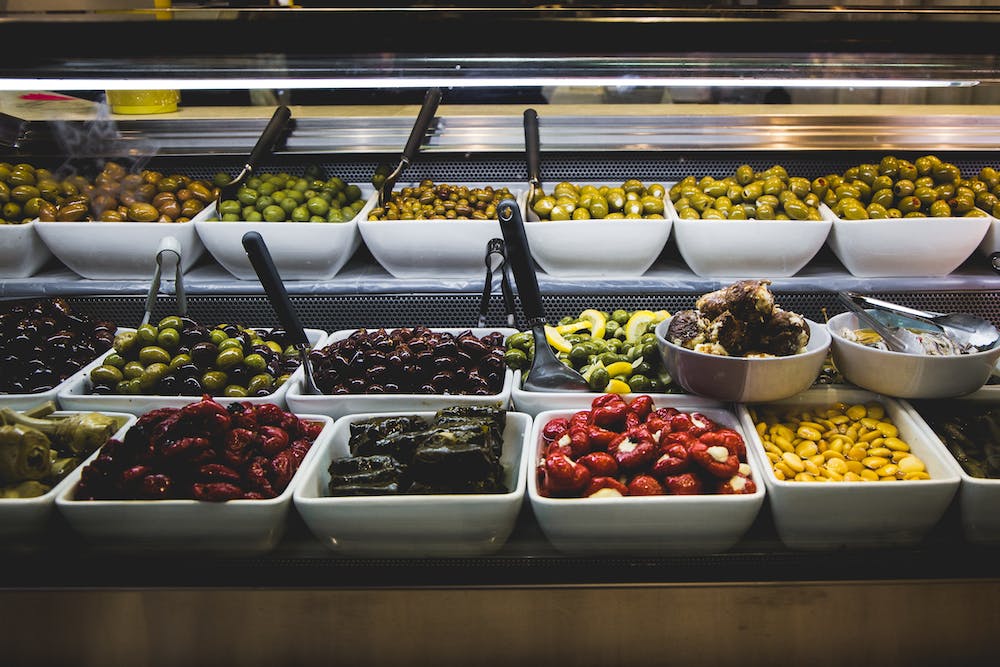 New York is a city built and inhabited by immigrants dating back to its first Dutch settlers in the 17th century. Since then, millions have made their way through Ellis Island from all corners of the world and brought with them distinct cultures and spirit that intertwines to create a city like no other. Each corner has been shaped from influences around the globe and there’s one common thread that depicts how multicultural our city really is – through cuisine.

Series of events including religious persecution, famine and promises of a better life led many to sail months across the Atlantic in search of the American dream. 12 million immigrants passed through Ellis Island and to this day, more than 100 million Americans can trace their ancestors’ steps back to New York. Italians, Germans, Greeks, European Jews, Russians and more settled into ethnic neighborhoods and created a melting pot and the availability of perogies or knishes that taste just like your grandmother made. There’s a comfort in being able to locate matza ball soup on a cold day and the perfect slice of pizza all in one city.

One of our most beloved foodie neighborhood is Manhattan’s Lower East Side – and it’s not because of the boozy brunches. Large waves of immigrants settled here in the infamous tenements and strived to make their new homes as comfortable as possible by bringing with them traditions and dishes from their homelands. Jewish immigrants were among the most notable in shaping the neighborhood with some establishments still in operation today and dishing out classic fares like at the Original Yonah Schimmel Knishery.

Another neighborhood famed for being home to great food and drinks because of its immigrant history is Williamsburg, Brooklyn. After construction of the Williamsburg Bridge, residents from the Lower East Side tenements flowed through in search of better living conditions and something all New Yorkers can appreciate – space. In the following years aided by German immigrants, the neighborhood became home to breweries and was responsible for a significant portion of the nation’s beer production at its peak. Although the local beer industry dates all the way back to the original Dutch settlers, Germans brought with them recipes to a new type of beer: lager, which was a national favorite. Most of the breweries died out with prohibition but there is a new revival happening today in the form of craft beers.

They say that food(and drink) is the fabric of identity for cultures, a piece of history passed down and adapted through generations, so there is no better way to celebrate that than by eating and drinking your way through New York City. Learn more about immigrant stories and the foods they’ve turned into classics on our Full Immigrant Experience tour where you’ll get to taste it all along the way.