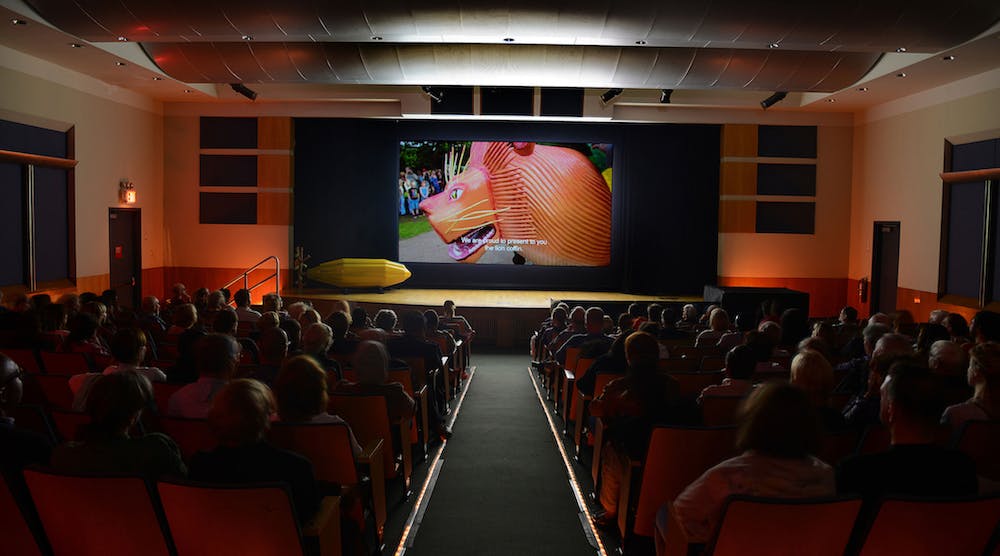 As a city with a million stories to tell, film in New York has always been a part of this city’s identity. As the set for countless movies and TV shows and home to aspiring actors from around the globe, there’s no better place to appreciate the art form.

For this week’s #MustDo in NYC, a round-up of film festivals and events:

Attend a Film Festival at the Museum of Natural History

Explore the complexity and nuances of peoples and cultures on our planet at the Margaret Mead Film Festival. Fittingly named after the renowned anthropologist, the festival celebrates and shares the holistic vision of humans that Mead saw. With the goal of evoking empathy through visual media, the event brings filmmakers, scholars and attendees together for four days of film screenings, conversations and, of course, after-parties.

Get Informed and Inspired to Preserve Biodiversity

The Wildlife Conservation Film Festival is the ultimate event for those that care about conservation. Join scientists, wildlife film and travel industries for screenings, nature walks, panel discussions and more for eight days to raise awareness on the threats to our global diversity. Take action with like-minded communities and get inspired to help change our world for the better.

Get a head Start on Halloween

Grab a picnic and blanket or drive-in to watch Ghost Busters this week at John Golden Park in Queens. This casual affair is operated on a first-come, first-serve basis, so get there early to see your favorite parapsychology professors do their thing.

The Chelsea Film Festival is a nonprofit with the goal of bringing to light global issues through the medium of visual storytelling. Their work focuses on supporting independent and emerging artists who seek to bring the untold stories of injustice to light. Find the full schedule of running event here for four days of activism through the arts.

Looking for more inspiration on local digs and events? Be sure to follow us on Instagram @nycurbanadventures.